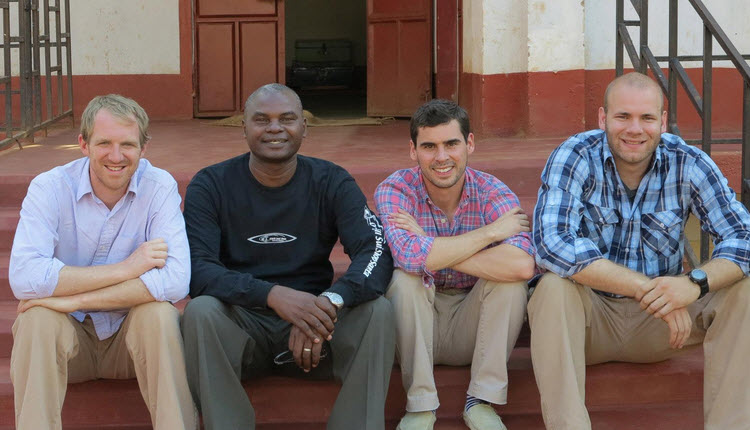 Ben Allston, Jeremy Buckley, and Jordan Craft serve as the 58ten Leadership Team. They founded 58ten with the help of friends, mentors, a whole lot of guidance, and wide open doors that God provided. They all lived together, worked together, and started 58ten together in 2011.

Ben now resides in Greenille, SC with is wife Lora and 3 kids. He is a Clemson Tigers fan getting used to be around a bunch of Clemson Tiger fans.

Jeremy Buckley lives in Morgantown, Pennsylvania with his wife, Brooke. He continues to love the Michigan Wolverines and Manchester United, although his passion may have toned down since finding his bride.

Jordan continues to live in Pennsylvania and is a great email conversationalist and loves all things Philly. However, most importantly he met the woman of his dreams, Meredith, and married her in March of 2020. 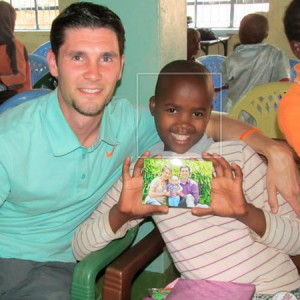 Dani has an Irish heritage and has served on the board since the inception of 58ten in 2011. He has been one of 58ten’s biggest fans while keeping us accountable to our values. Dani is a husband to Cara, a father to Finn, Sola, and Shauna. If you ever want a random statistic, a tennis match, or a plain hamburger, then Dani is your guy.

Julie and her family have been part of the 58en community for several years. In 2018 Julie, her husband Michael and two of their children were able to visit the homes in Kenya. The immediately fell in love with the children. Julie, a mother of 3, brings a mother’s insight that is needed as well as years of experience in youth ministry. We are thankful for her passion for the kids.  Julie, Michael, and their daughter McCalla live in Downingtown, Pennsylvania. Their daughter Alyssa and their son Justin have both started their own families and are also part of the 58ten community. 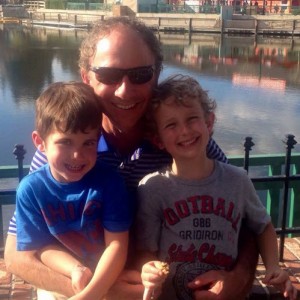 We are excited to have had Clarke join the 58ten board in 2014. He brings years of business knowledge to the table as well as a lot of practical wisdom. Clarke was Ben and Jeremy’s Sunday School teacher for years at High Point Baptist Chapel and has been a positive influence on each of the founding members. Clarke and his wife Renee have sponsored children through 58ten since it was founded and have played key roles in several 58ten events. Clarke has 2 daughters, 5 grandkids, and is very good at golf. 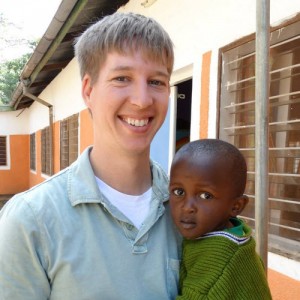 John Mark serves at 58ten’s Kitui Baby Home Coordinator. He focuses specifically on Kutui Baby Home donor relations and communications while also keeping a road map of projects to be done at the Kitui Baby Home. John Mark and his wife Holly have been involved with 58ten since the very beginning and hold a special place in their heart for Jeremy Buckley who is their two daughter’s uncle. John Mark flies for American Airlines and is based out of Frisco, TX. 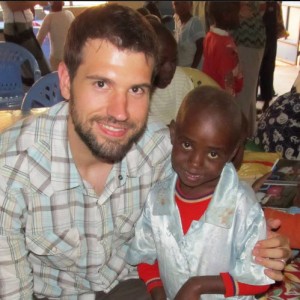 Jon is the “Creative Director” of 58ten and has played an essential role in 58ten since it was first founded. Jon heard about 58ten through his brother Ben and was hired to design the 58ten logo. A donation was given to cover Jon’s expenses for the logo that he created, but he’s been volunteering ever since then. He has literally been a Godsend to 58ten and the organization couldn’t have a better brand manager. Jon and his wife Colleen went to Kenya in 2013 to visit the child they sponsor. Jon is also a dad to two beautiful young girls.

Cynthia has been serving with 58ten since the very beginning. Her key role in the organization now is bookkeeping and collecting pledged donations. She has been a valuable asset to the organization both through small tasks and creating efficiency in internal processes. We first met Cynthia at High Point Camp where she served in most ever role at one point or another. Cynthia currently lives in her hometown of Denver, Colorado.

About Us
The Homes